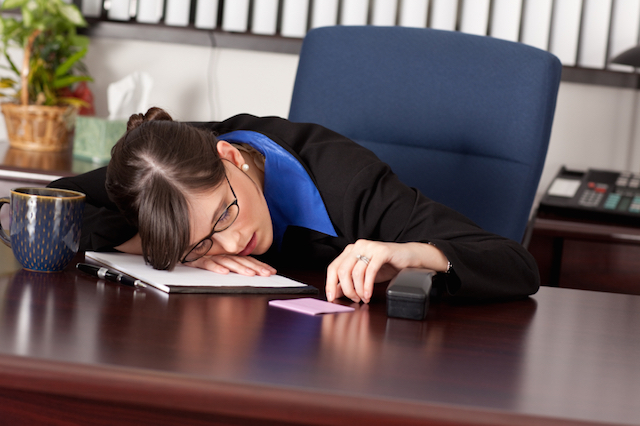 This is a question millions of men and women ask themselves. Sleep plays an important role in a number of bodily functions, including the balance of hormones, mood stability, alertness, weight maintenance, and immune function. But it's difficult, if not impossible, for many people to get the recommended 7-8 hours of shut-eye at night, leaving them to believe that napping is the answer.

It's estimated that 85% of all mammals inhabiting the Earth sleep multiple times per day. Humans, however, typically sleep just once – at night. Unfortunately, this often leads to a phenomenon known as a sleep deficit, in which the individual doesn't get enough sleep over the course of multiple days. The solution to overcoming a sleep deficit may lie within power naps. These short 10-30-minute napping sessions allow the body and mind to recover, making up for all of those lost hours of sleep.

The benefits of napping don't end there. Back in 1995, NASA conducted a study to determine the effects of napping on airplane pilots. The study's participants were asked to take a 40-minute nap while researchers monitored the results. It was found that napping increased pilots' reaction time performance from 16% to 34%, which is pretty impressive to say the least. When pilots nap, they tend to experience improved cognitive awareness and memory function. Of course, these benefits aren't limited strictly to pilots, as napping typically effects everyone the same.

Another study found that napping is more effective than caffeine at improving a person's motor skills and learning abilities. Far too many people are stuck in the mindset of pouring another cup of coffee when they feel the mid-day slump approaching. Assuming this study is correct, a better approach may be to take a short power nap. Participants of this study were asked to nap for 60-90 minutes.

Do you suffer from hypertension or pre-hypertension? High blood pressure is a serious condition that can damage the arteries while increasing your risk of a heart attack. Well, you might be surprised to learn that napping is shown to help manage blood pressure. Researchers found that taking a 45-minute nap lowers blood pressure.

The bottom line is yes, you should nap. It's a simple and effective way to improve both your mental and physical health. Even if you struggle to fall asleep and stay asleep at night, you can make up for this deficit through napping.

There are four primary types of naps: